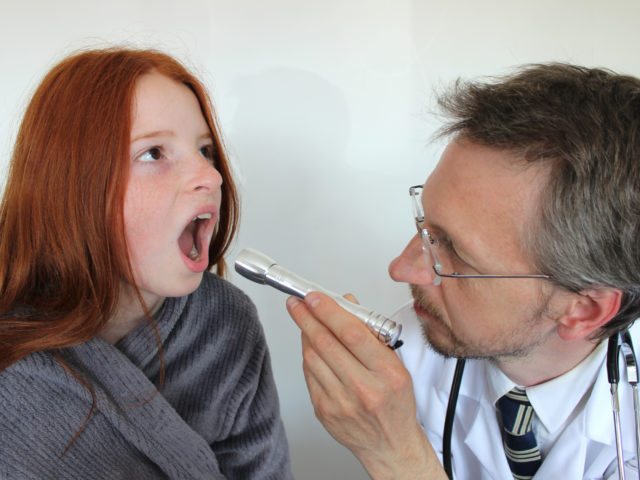 Frank recalls the first time his son, Ben, slept soundly through the night.  He remembers it because it was the first time in as many months that he slept soundly, too.  Only a week before, Frank was wondering if he was doing the right thing, bringing Ben to outpatient surgery for a tonsillectomy.  He was somber as he watched his son being wheeled away in an induced sleep to the operating room.  Frank’s wife Gayle, a pediatric nurse herself, reassured him.  “It’s going to be OK.  Actually, ... END_OF_DOCUMENT_TOKEN_TO_BE_REPLACED 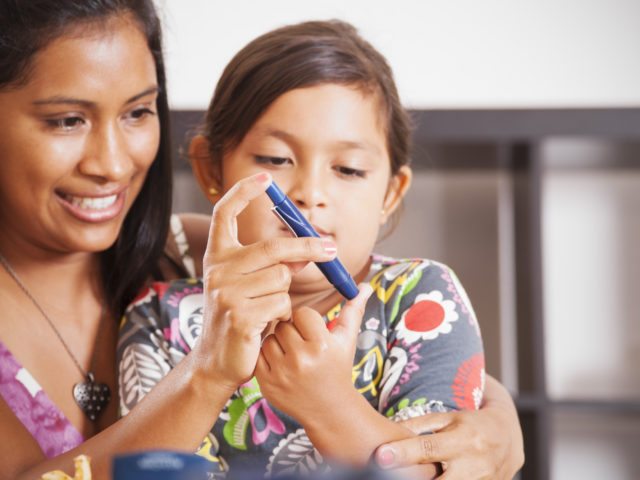 At 13 years old, Camille was an accomplished ballerina. Spending up to five hours a day in the studio while maintaining straight A’s. As a homeschooled student, Camille figured her constant thirst and exhaustion were pretty much normal for anyone as driven as she was to one day dance with a major company. Besides, the studio was warm and everyone eagerly waited for water breaks between lessons and a chance to go to the bathroom. While the other girls had to watch every morsel of food they put ... END_OF_DOCUMENT_TOKEN_TO_BE_REPLACED