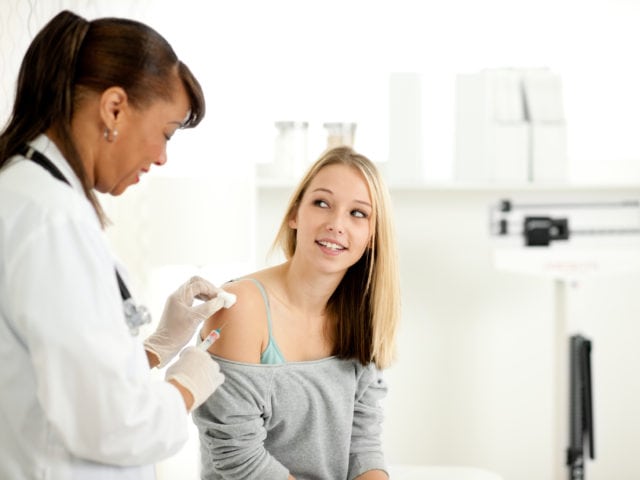 There was a time when mumps and chicken pox were rites of passage for American children.  Oatmeal baths and ice cream sodas were the medicine of choice for bed-ridden children who got to miss school and watch TV all day. Other diseases like polio and Spanish flu had their grip on the nation, and could render a victim helpless and could often times could be fatal. The latter half of the 20th century brought with it medical innovations, many of which directly combatted disease.  Together with ... END_OF_DOCUMENT_TOKEN_TO_BE_REPLACED